Socks, a Czech dark comedy, follows the regrettable Jiri through an eventful and surreal day, exploring his failing marriage and the fact that all of his socks have mysteriously vanished. 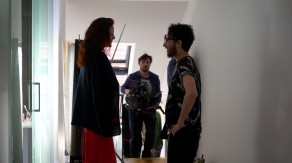 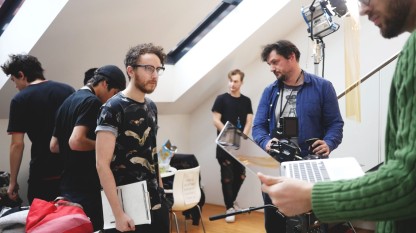 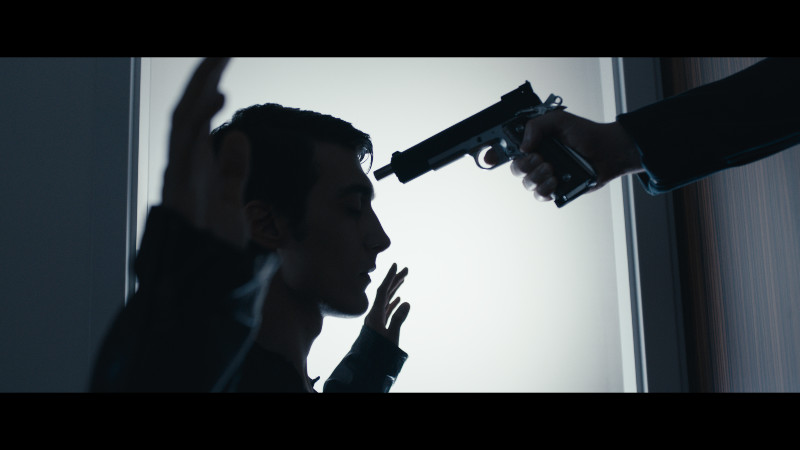 A young mafia member called the Turkish has a secret relationship with Lenka, an informant of this criminal group. The Turkish and Lenka plan to escape abroad. Their escape plans are accelerated by the information that Lenka became uncomfortable for the boss and he and his men are on their way to her apartment to kill her.