The theme of the June 2018 EUROPEAN FEEDBACK Film Festival in Toronto was “Childish Actions With Adult Consequences”. Every single film was about characters who do things that perhaps aren’t the most “mature”!

This was a great lineup of films. In over 100 feedback film festival events, this was perhaps the best lineup ever. And that is a bold statement. But it’s 100% true.

The buzz in the cinema was terrific. We received so many positive reactions for the audience afterwards. It was simply but, a terrific night.

I came out of mini-retirement and moderated the event as well. It just happened to work out that way – and boy did the right festival night pick me.

So it was almost a perfect night. Almost! I continue to strive for the perfect festival. It hasn’t happened yet.

See you at the festivals. 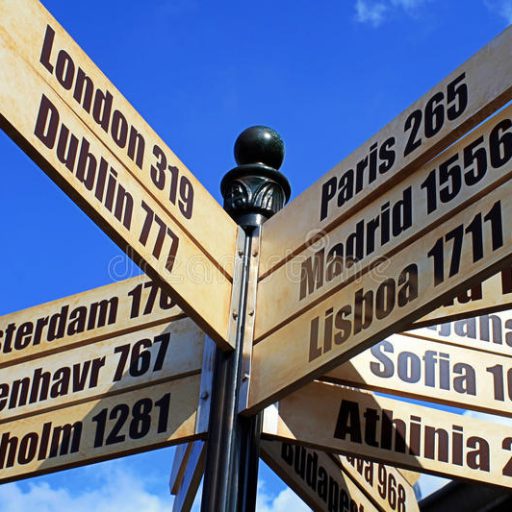